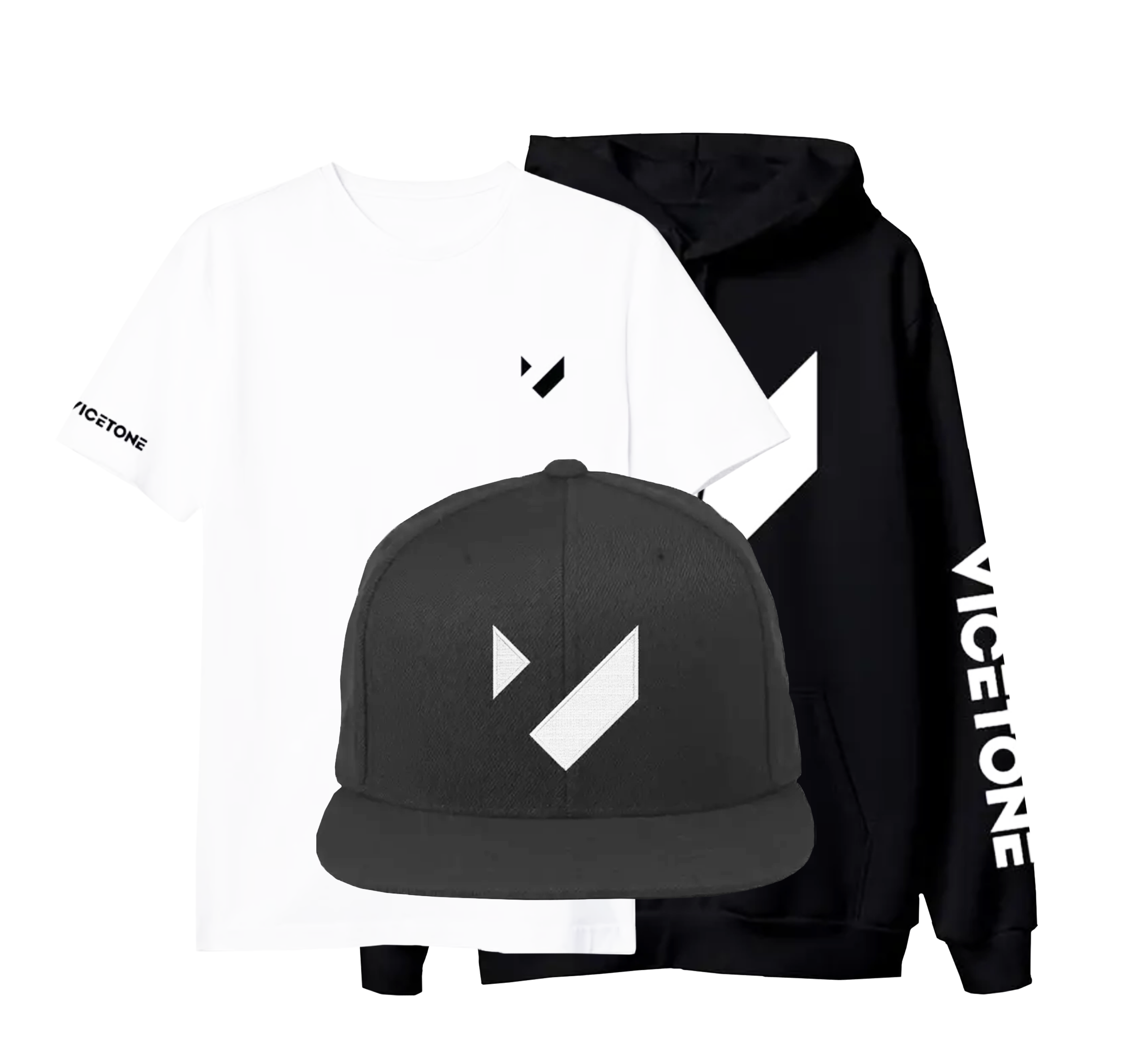 touch a track to listen

WISH YOU WERE HERE 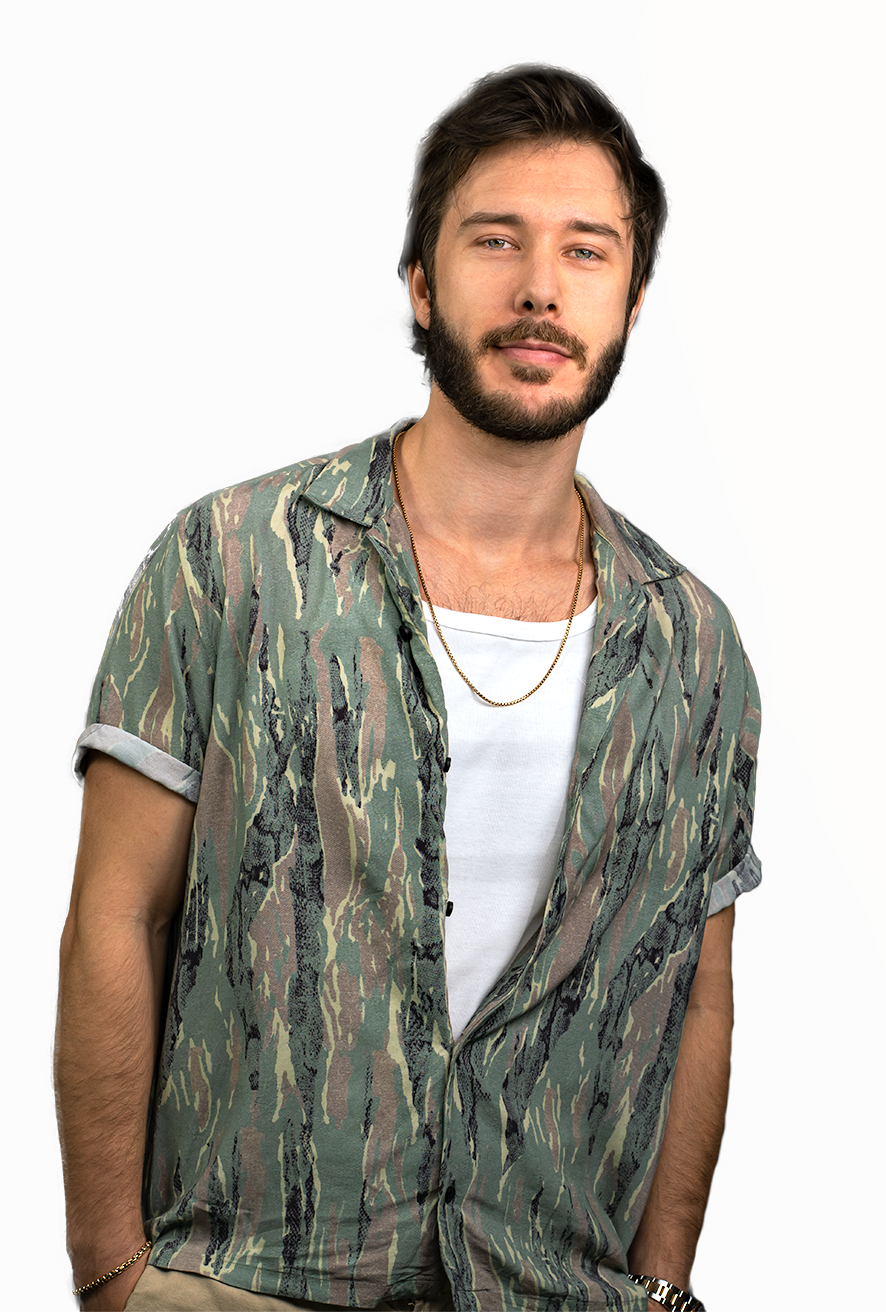 Since forming in 2012, Dutch duo Vicetone have brought both sophisticated musicality and untamed imagination to all of their output. Working in their fastidiously designed home studios in Nashville, musicians/producers Ruben den Boer and Victor Pool craft every song with a profound attention to detail, creating an emotionally charged brand of dance music that’s led them to amass over one billion combined streams across all platforms to date. Over the years, Vicetone’s pop-perfect melodic sensibilities and supreme production skills have brought them global notoriety. In all of their material, Vicetone tap into the creative chemistry they discovered upon writing their first track together in college. Bound by a passion for groundbreaking dance music, the duo made their debut with 2012’s “Harmony” and promptly began landing gigs around Europe, eventually bringing their exhilarating live show to festivals around the world. As their global following grew exponentially, Vicetone soon took North America and Asia by storm, appearing at Dream Station Seoul, gracing the stage at iconic venues like Hanoi Opera House, and performing throughout China, Vietnam, Thailand, Japan, and South Korea. Highly prolific, they’ve also released music via the world’s biggest record labels and also launched their own Vicetone Records imprint. With their latest releases including their 2019 EP Elements—whose tracklist contains the chart-climbing single “Something Strange” feat. Haley Reinhart, a #1 hit on SiriusXM’s BPM channel—Vicetone scored a viral hit in 2020 with “Astronomia”, the track that soundtracked a global TikTok meme, and quickly shot to over one million combined daily streams. Currently at over 120 million streams on Spotify, the song hit the top 10 on the platform’s Global Viral Top 50 and the 2nd most Shazamed song worldwide. 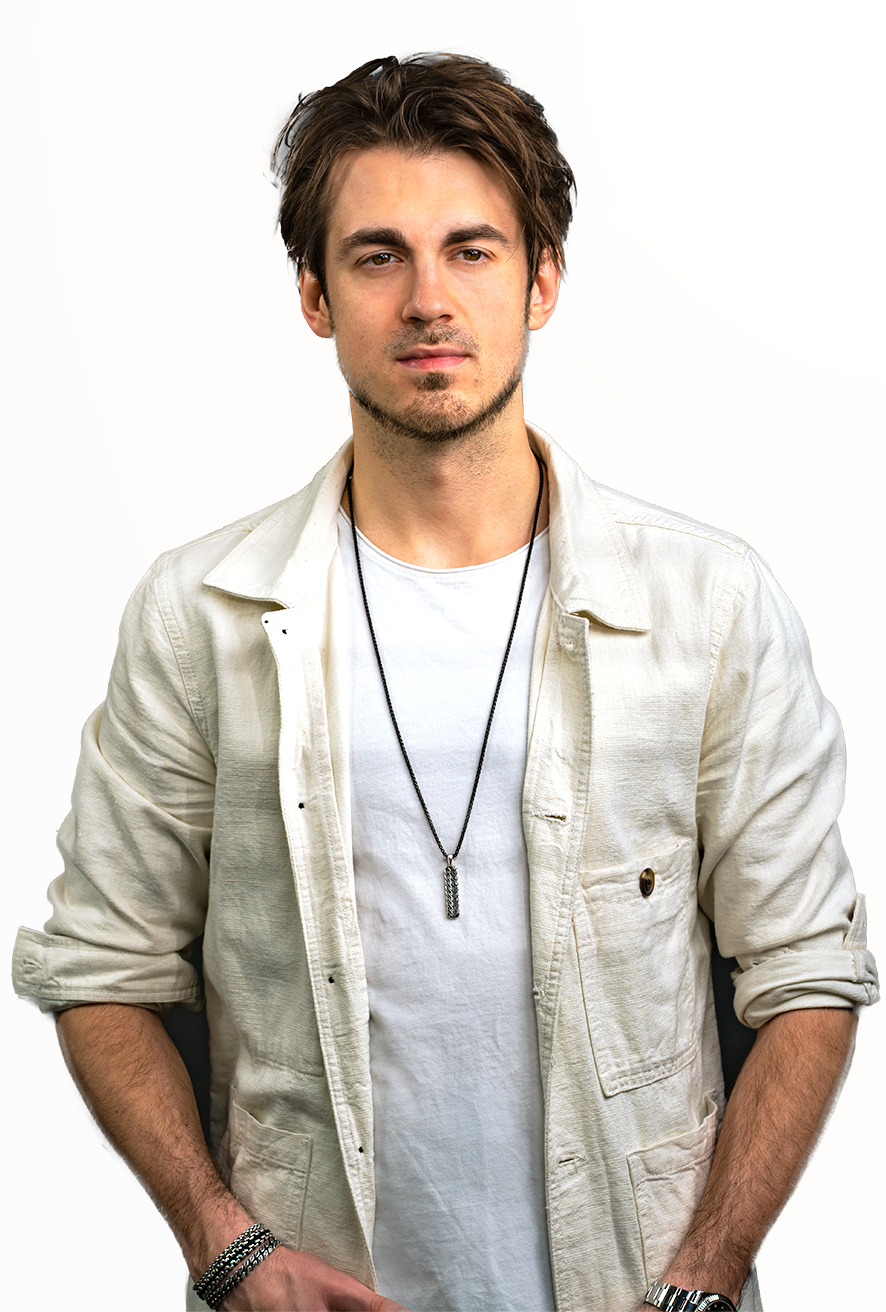